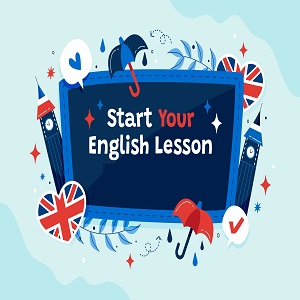 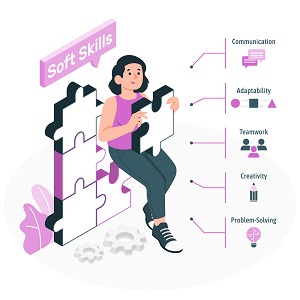 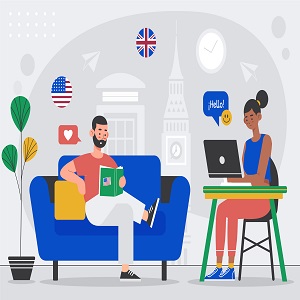 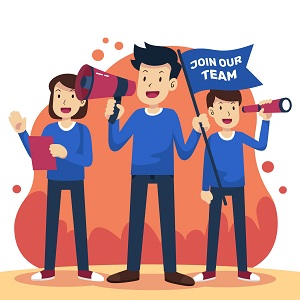 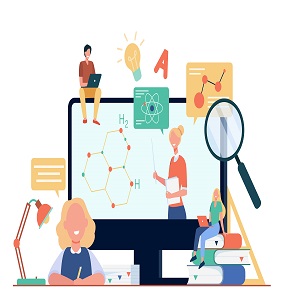 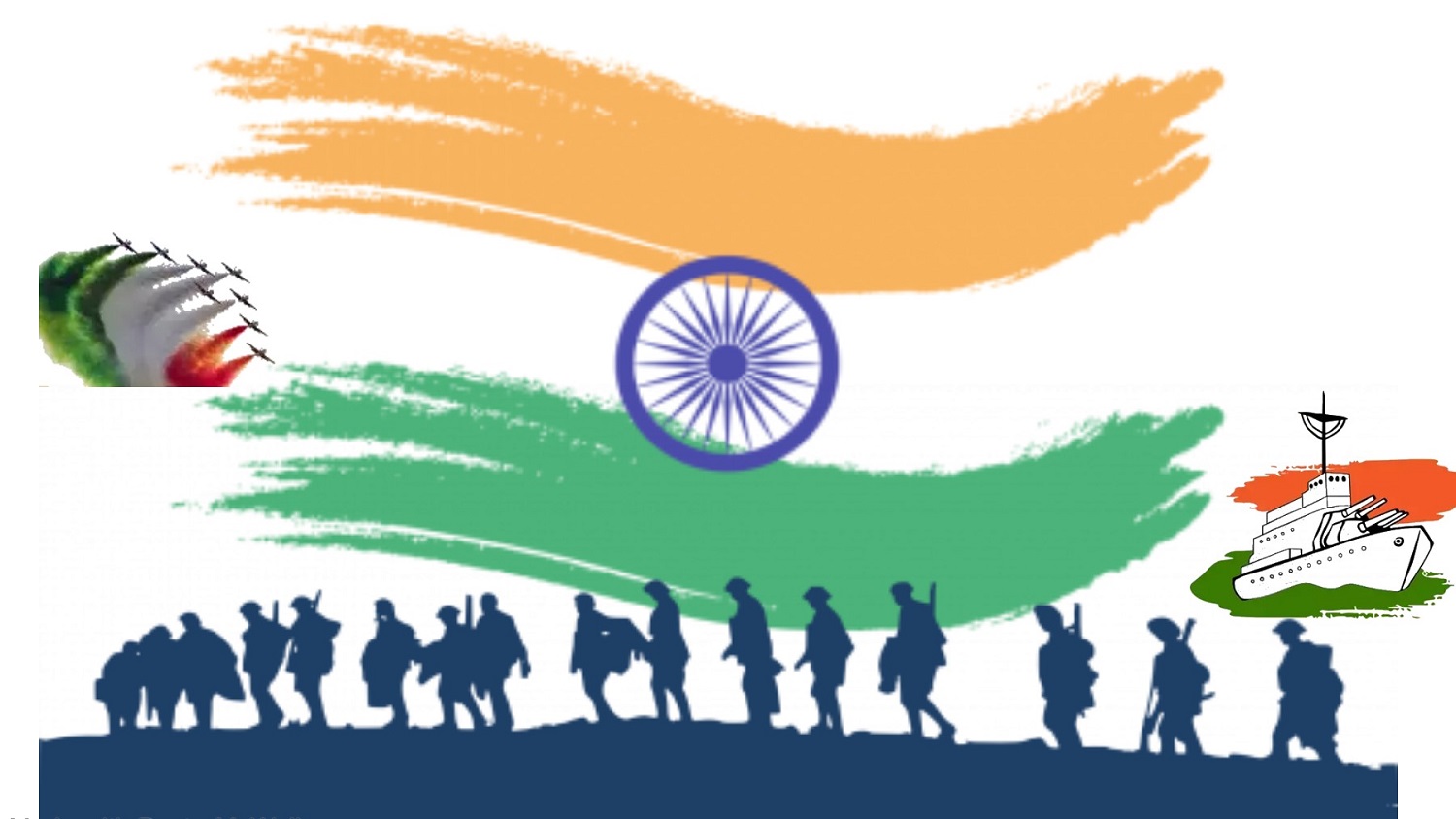 Notification of Examination is done normally during August and March

Examination is conducted during February and August

IMA & OTA - Degree of a recognized University or equivalent

Naval Academy - B.Sc. with Physics & Mathematics or Bachelor of Engg

Air Force Academy B.Sc. with Physics and/or Mathematics or Bachelor of Engg

Candidates appearing at the degree or equivalent examination also are eligible to compete. Such candidates will be required to submit the proof of passing the requisite qualifying examination by a date to be specified in the Commissions Notice for the Examination.

NOTE: For further details, please refer to the Commission’s Notice for the Examination when it is published in the Employment News and some of the daily newspapers.

Discover all the opportunities to join the banking sector of the country and work in an exciting, motivating, meritocratic and truly collaborative environment.

The scheme, standard and syllabus of the examination

The subjects of the written examination, the time allowed and the maximum marks allotted to each subject will be as follows

For Admission to Officers’ Training Academy

Standard and Syllabus of the Examination

Standard of the Examination

The standard of the papers in Elementary Mathematics will be of Matriculation level. The standard of papers in other subjects will approximately be such as may be expected of a graduate of an Indian University.

Syllabus of the Examination

The question paper will be designed to test the candidates’ understanding of English and workmanlike use of words.

General Knowledge including knowledge of current events and of such matters of everyday observation and experience in their scientific aspects as may be expected of an educated person who has not made a special study of any scientific subject. The paper will also include questions on History of India and geography of a nature which candidate should be able to answer without special study.

Tests of divisibility by 2, 3, 4, 5, 9 and 11. Multiples and factors. Factorisation Theorem. H.C.F. and L.C.M. Euclidean algorithm. Logarithms to base 10, laws of logarithms, use of logarithmic tables.

Simple cases of heights and distances.

Lines and angles, Plane and plane figures, Theorems on (i) Properties of angles at a point, (ii) Parallel lines, (iii) Sides and angles of a triangle, (iv) Congruency of triangles, (v) Similar triangles, (vi) Concurrence of medians and altitudes, (vii) Properties of angles, sides and diagonals of a parallelogram, rectangle and square, (viii) Circles and its properties including tangents and normals, (ix) Loci.

The SSB procedure consists of two stage Selection process - stage I and stage II. Only those candidates who clear the stage I are permitted to appear for stage II. The details are

There are no separate weightage for each test. The marks are allotted by assessors only after taking into consideration the performance of the candidate holistically in all the test. In addition, marks for Conference are also allotted based on the initial performance of the Candidate in the three techniques and decision of the Board. All these have equal weightage.

The various tests of IO, GTO and Psych are designed to bring out the presence/absence of Officer Like Qualities and their trainability in a candidate. Accordingly, candidates are Recommended or Not Recommended at the SSB.

More than 3 Decades of diverse industry experience coupled with a strong background in providing Technology for Education.

The CWE PO Examination attracts a large number of applicants every year. It is one of the toughest stages of the multi stage Examination. The competition is very high as only a small percentage of aspirants are selected for the next stage. If you are consistent in your approach and follow a disciplined regimen of studies and practice, you can excel and move to the next level with flying colors.

At each stage you may need expert guidance and here at ePractiz, we strive to provide you a robust platform for consistently practicing what you are learning.

A time tested approach to prepare for this competitive examination

Review and revise the Syllabus - It is very important to cover each and every subject. Consistent Practice with mock tests is very critical to scoring high in the examination. It reinforces your knowledge, provides with insights into your strong and weak areas and builds confidence. NCERT books are a treasure trove of knowledge - They provide both fundamental subject knowledge and in-depth subject knowledge required for the examination. Successful Candidates and Subject Matter Experts suggest reading and revising NCERT books.

It is important that you start your preparations well in advance. Many of the successful candidates have mentioned that they started their preparations at least a year before the planned examination date. There are some important points that we want to stress here:

ePractiz has a large repertoire of questions related to the syllabus given and should prepare you well for this competitive examination. Fundamental knowledge of each subject is very critical and those who enrol for this are advised to first prepare well in each of the subjects and then consolidate their knowledge by enrolling into ePractiz to further brighten their chance of scoring high rank in the examination.

We have tried to provided you some popular books for your reference which may give you that extra bit of knowledge and exposure needed to be competitive and successful. We want to stress here again that NCERT books are a treasure trove of knowledge - They provide both fundamental subject knowledge and in depth subject knowledge required for the examination. Successful Candidates and Subject Matter Experts suggest reading and revising NCERT books.

Please refer to the official website of Examination to make sure you do not miss out on any information or requirements provided to make yourself eligible for the examination.